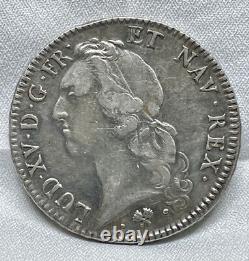 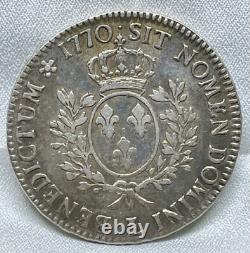 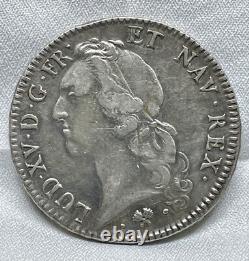 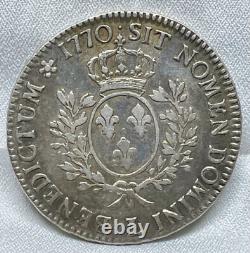 Louis XV, the beloved Louis XV (15 February 1710 - 10 May 1774), known as Louis the Beloved (French: le Bien-Aim), [1] was King of France from 1 September 1715 until his death in 1774. He succeeded his great-grandfather Louis XIV at the age of five. Until he reached maturity (then defined as his 13th birthday) on 15 February 1723, the kingdom was ruled by Philippe II, Duke of Orl ans, as Regent of France. Cardinal Fleury was chief minister from 1726 until his death in 1743, at which time the king took sole control of the kingdom.

His reign of almost 59 years (from 1715 to 1774) was the second longest in the history of France, exceeded only by his predecessor, Louis XIV, who had ruled for 72 years (from 1643 to 1715). He ceded New France in North America to Great Britain and Spain at the conclusion of the disastrous Seven Years' War in 1763. He incorporated the territories of the Duchy of Lorraine and the Corsican Republic into the Kingdom of France. Historians generally criticize his reign, citing how reports of his corruption embarrassed the monarchy, while his wars drained the treasury while producing little gain. A minority of scholars dispute this view, arguing that it is the result of revolutionary propaganda.

His grandson and successor Louis XVI would inherit a kingdom in need of financial and political reform which would ultimately lead to the French Revolution of 1789. This item is in the category "Coins & Paper Money\Coins: World\Europe\France". The seller is "redoubt_numismatics" and is located in this country: US.

This item can be shipped worldwide.